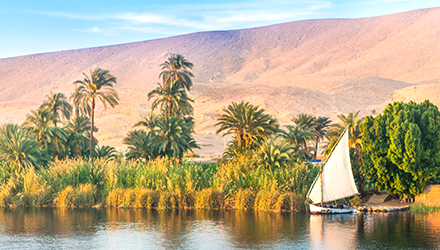 This emblematic transaction allowed the Arab Republic of Egypt to become the first sovereign from the Middle-East & North Africa (MENA) region to issue a green bond demonstrating its leadership in developing Sustainable Finance in the region.
This green bond is aligned with the best market practices which could pave the way for other issuers in the region.

It is also the first time that Crédit Agricole CIB has been involved in a bond mandate for Egypt.

Crédit Agricole CIB acted as Joint Structuring Advisor, with HSBC, for the Green Financing Framework which took several months to establish, as well as Joint Bookrunner alongside Citibank and Deutsche Bank for the transaction.

Egypt has a total portfolio of eligible green projects of USD 1.9bn, of which approximately 16% is renewable energy, 19% clean transportation, 26% sustainable water and wastewater management and 39% pollution prevention and control. Vigeo Eiris independently reviewed the framework and assessed it to be in line with Egypt’s strategic sustainability priorities. 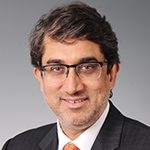 “As the first sovereign issuing a green bond in the MENA region, Egypt signals its commitment to sustainability and its leadership in this space. To be involved in such a prestigious and franchise enhancing transaction is testimony to the all hard work that went into this trade from all the various teams involved including our partners on the ground in Egypt.” 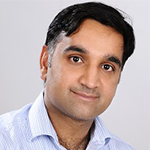 «This is an unprecedented transaction being the first sovereign green bond in the MENA region and the first time Crédit Agricole CIB is leading a bond for the Arab Republic of Egypt. This is a trade that will have significant franchise value with other sovereigns in the MENA region that are currently exploring Sustainability as part of their Vision Plans.” 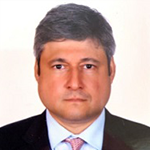 “We are very pleased to have advised Ministry of Finance, Arab Republic of Egypt on the green bond transaction. We believe that increasingly, leading economies in MENA will solicit the Bank for advice on integrating Sustainability into their economic, budgetary and capital raising plans.”