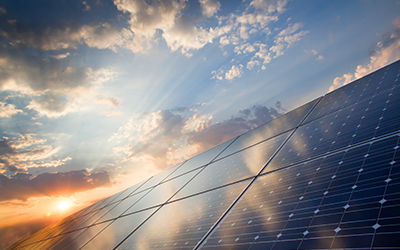 On 8 September 2020, EDF issued an inaugural EUR 2.4bn 4-year maturity Green OCEANE Bonds Convertible into new shares and/or exchangeable for existing shares. This is the world’s largest ever issue of this type and only the second issue of its kind in Europe. It counts as a jumbo transaction in the European equity-linked universe and is the first convertible bond in more than five years to exceed €1.5 billion.

The French State, which owns 83.6% of the group, has subscribed for the offering in the amount of €960 million (around 40% of the total).

The proceeds will be used to finance environmentally-friendly projects in accordance with EDF’s Green Bond Framework published in January 2020 and externally reviewed by agency Vigeo Eiris. The issue forms part of EDF’s Cap 2030 strategy, under which the group set itself a target in 2015 of doubling its renewable production capacity to more than 50 GW by 2030.